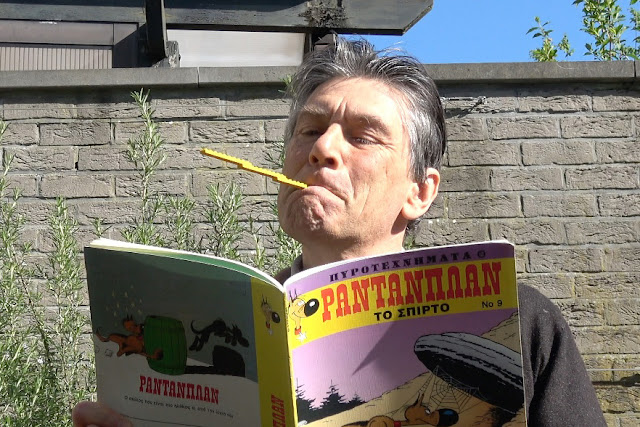 On April 23 we celebrate "World Book Day". And what better way to celebrate than to take a look at the perfect combination of art and Belgian literature: Belgian comic books. But these comics are very different from traditional American comics, here's why.

Belgium is known for it's rich comic book history. Instead of action heroes, monsters and fictional characters, Belgian comic books feature everyday heroes. They tell stories about adventurous teens like Jommeke and his pet parrot Flip. Together with their friends they experience the craziest adventures all around the world. 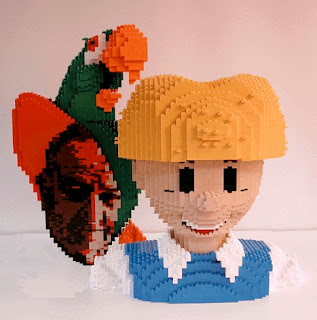 Dirk Denoyelle was a good friend of Jef Nys, writer and draftsman of the popular Jommeke series. They met during a TV performance and it clicked immediately. This LEGO® statue was made when Jef was still alive. You can see his portrait in the parrot's wing. Merho, writer and artist known for his character Lucky Luke is also one of Dirk's close friends.


In addition we made a few LEGO portraits and artwork about Belgian comic characters, enjoy! 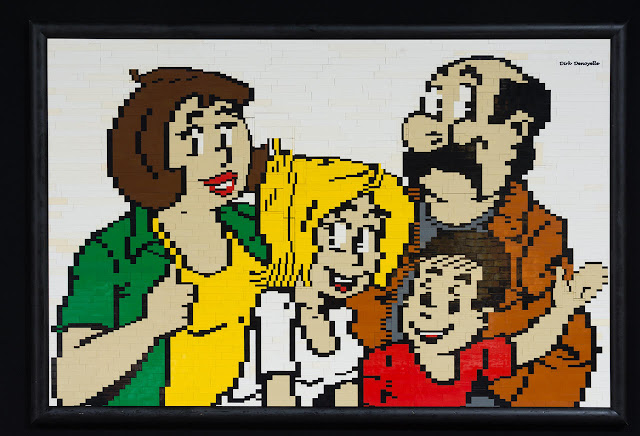 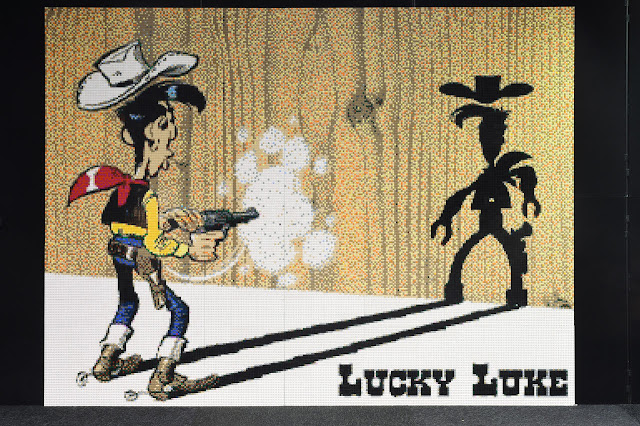 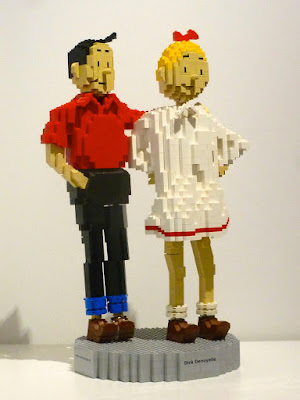 Click here to take a look at our LEGO portraits and artwork!